47. Suppose you are planning a tour of historical site for a group of international students
1.)Say something about the site
2.)give some tips for the tour
Dear fellows, Welcome to China. I am writing this email to recommend one of the most famous scenic spots to you so that you can have a wonderful time here. Xi An, the capital city of Xi An province, is full of ancient relics. There are some wonderful buildings such as the Terracotta Army, Banpo village museum and so on. If you want to have a taste of delicious food while admiring the traditional culture, the Huis Street is the best choice. One thing I have to remind you is that Xi An boasts plenty of modern hotels and restaurants, but they are not cheap, so you need to take this into account. I sincerely hope you will have as much fun as possible and it will be my pleasure to be your guide.
48. Write an essay based on the following chart. In you writing, you should
1 ）interpret the chart and
2 ）give your comments.
You should write at least 150 words.
Write your essay on ANSWER SHEET. (15points)
What is vividly depicted in the above pie chart indicates that there exists a striking difference in mobile-phone reading purposes among college students. The share of study accounts for 59.5% of the total. The percentage of killing time and searching information rank second and third, accounting for 21.3% and 17% respectively. There are a couple of reasons booming the trend. Firstly, mobile-phones’ convenience towards study does have something to do with the phenomenon. More and more cellphone applications are becoming available to students, which benefit their study time management and online learning. Also, this tendency can result from the fact curiosity in an era of information explosion. Students are extraordinarily eager to achieve buzzwords and novel concepts. Another equally vital element to be taken into consideration is that there is a direct link between the tide and killing time. More leisure time makes it become possible that students take use of phones to relax themselves. Based on the above reasoning, I do reckon that this tide is indeed normal. From students’ perspective, we should balance the time between study and relaxation, and only in this way can college life becomes both meaningful and colorful. 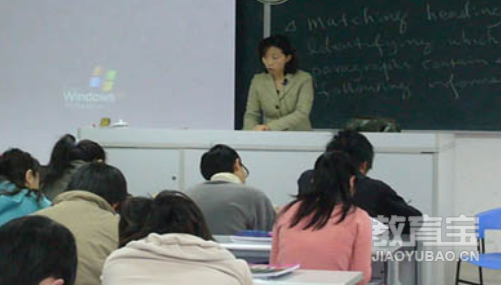 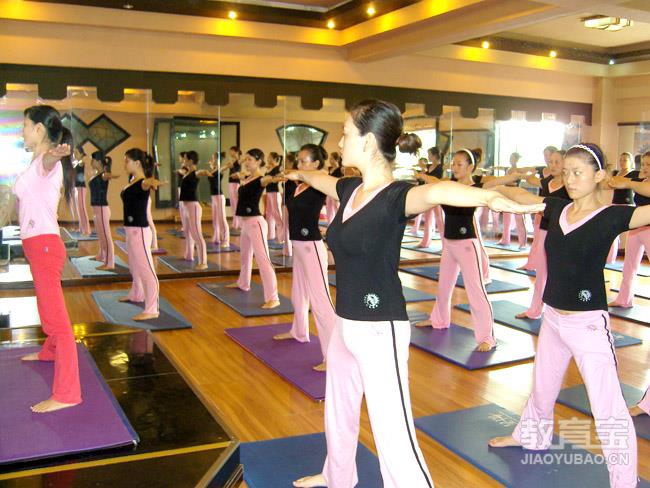