今天小编为各位考生带来2019年12月英语四级听力原文及答案，仅供参考。希望能够对各位考生有所帮助，祝各位同学取得令人满意的成绩。和小编一起来看看吧！
News report 1New York City police captured a cow on the loose in Prospect Park on Tuesday after the animal became an attraction for tourists while walking along the streets and enjoying the park facilities. The confused creature and camera-holding humans stared at each other through a fence for several minutes. At other times the cow wandered around the 526 acre park and the artificial grass field normally used for human sporting events. Officers use soccer goals to fence the animal in. However, the cow then moved through one of the nets knocking down a police officer in the process. Police eventually trapped the cow between two vehicles parked on either side of a baseball field’s bench area. An officer then shot an arrow to put it to sleep. Then officers waited for the drug to take effect. After it fell asleep they loaded the cow into a horse trailer. It was not clear where the cow came from or how it got lost. Police turned it over to the animal control department after they caught it.Q1: What happened in New York's Prospect Park on Tuesday?Q2: What do we learn about the cow from the end of the news report?1、A，A wandering cow was captured by the police2、D，It was sent to the animal control department
News report 2Starting April 28 of this year, the National Museum of Natural History will begin renovating its fossil hall. The fossil hall, which displays some of the world’s oldest and largest fossil specimens, receives more than 2 million visitors each year. It’s one of the museum’s most famous attractions. As a result, the museum plans to expand the hall, as well as add to its ancient birds collection. Bird lovers, both young and old, have already responded with excitement at the news. The museum’s social media account has been flooded with messages of support. In the meantime, the current collection will be closed. However, visitors will be compensated during the closure. Museum’s special exhibition area will now be free of charge. This week, the resident exhibition is a display of ancient wall paintings on loan from Australia. They celebrate the cultural heritage of the country and will be available to view until Sunday. Next week, the exhibition will be taken over by the Wildlife Photographer of the Year Competition. The winner of this year’s competition will be awarded a preview of the new fossil hall, as well as a cash prize.Q3. What does the news report say about the fossil hall of the National Museum of Natural History?Q4. What is on display this week in the museum’s exhibition hall?3、C，It is going to be expanded4、B，Some ancient wall paintings from Australia 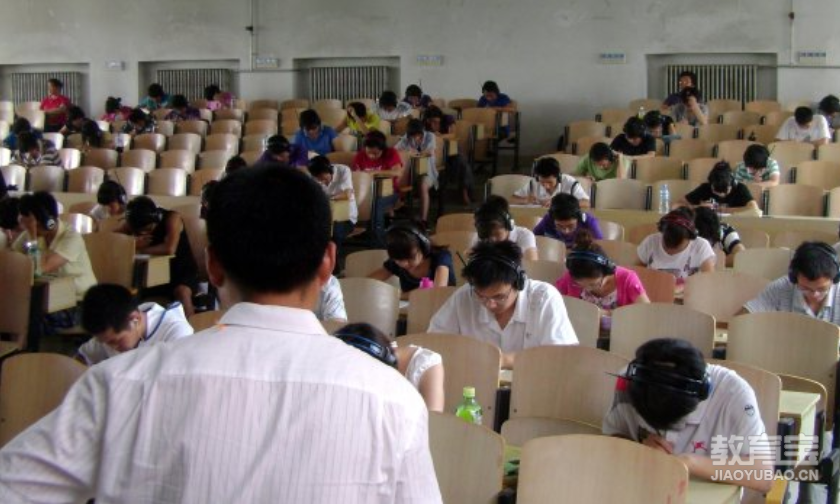 News report 3Six birds have just been trained to pick up rubbish at a French historical theme park. According to the park’s manager, Mr. Villiers, the goal is not just to clear up the park. He says visitors are already good at keeping things clean. Instead, he wants to show that nature itself can teach us to take care of the environment. He says that rooks, the chosen birds, are considered to be particularly intelligent. In the right circumstances, they even like to communicate with humans and establish a relationship through play. The birds will be encouraged to clean the park through the use of a small box that delivers a small amount of bird food. Each time, the rook deposits a cigarette end or a small piece of rubbish. So far, visitors to the theme park have been excited to see the birds in action. However, some parents are concerned that it encourages their children to drop litter so they can watch the birds to pick it up. Villiers is not concerned about this criticism. He maintains most of the feedback he has received has been overwhelmingly positive. He hopes now to train more birdsQ5: What have six birds been trained to do at a French historical theme park?Q6: Why were rooks chosen by the park manager?Q7: What is the concern of some parents?5. C, pick up trash6. B, they are especially intelligent7. D, children may be tempted to drop litter