下面小编跟大家一起了解托福独立口语考题分享，希望对大家的学习有所帮助。
Your school is going to shut down the computer room since many of the students have already had laptops. What do you think of this idea?（重复2018.10.20）
答案示例
I don’t think it’s a good idea to close the computer lab on campus. There’ll may be some people who need to use the laptop but don’t have one at hand. Sometimes this could be pretty urgent, for example, what if a student has to catch the deadline of a paper while unfortunately her laptop breaks? Professors either don’t allow late submission or would reduce scores from papers handed in after the due day. Moreover, computer lab not only provides laptops, but also has other related devices or service. For instance, there are printing and scanning machines where students could get the hard copy of their assignments; there may also be some assistants who offer guidance to students who have difficulty in using such software as SPSS and photo shop. The computer lab is a useful facility on campus.
综合口语
校园话题：
In order to reduce the amount of trash caused by the sales of food, the school plans to stop using disposable containers and start selling takeouts in reusable containers. 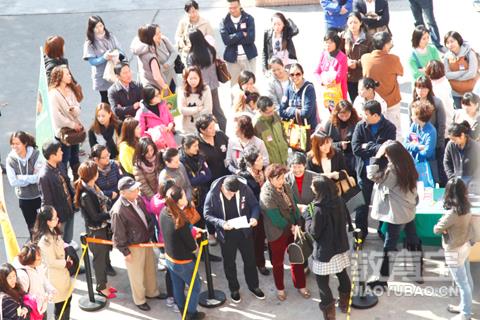 The man in the conversation supports this idea.
For starters, lots of students on campus buy takeouts and the amount of trash produced by such consumption would add up, so the school’s plan would make a big difference once put into effect.
Moreover, he thinks it’s a good idea to let students pay once they forget to bring reusable containers since in this way, students would learn a lesson and gradually develop a sense of responsibility.
学术讲座（阅读 听力）：
The passage talks about the backfire effect. When we try to make others change their views, we usually present them with facts that are against their current belief, but this may cause them to be more strongly committed to their views since they feel that their values are threatened.
For example, one of the professor’s friends always wants to live an environmental-friendly life. One day he decided to throw away his old car and buy a new one which used electricity. But professor told him that it was actually harmful to the environment since according to one research, the new hybrid car would cost many resources during the manufacture and he should stick to his old car until it broke. However, his friend didn’ t listen and insisted that the new car would do good to the environment. Shortly after, he bought the new hybrid car.
学术讲座（听力）：
The lecture talks about two ways in which scientists study the movement of dinosaurs.
The fist way is comparing the dinosaur with other animals which have similar bone structures since they may have similar functions. For example, the XXX is a large bird with wing-like limbs. Although it couldn’t fly, the wings help the bird keep balance and maneuver, so scientists believe that dinosaurs may also move in this way.
The other method is to study the imprints left behind as dinosaurs moved. For example, scientists once wondered whether their tails were kept in the air or dragged on the ground when they moved. Then scientists found the imprint of dinosaur tails in the sand and therefore concluded that the tails were dragged on the ground.（这部分我有一丢丢不记得了）